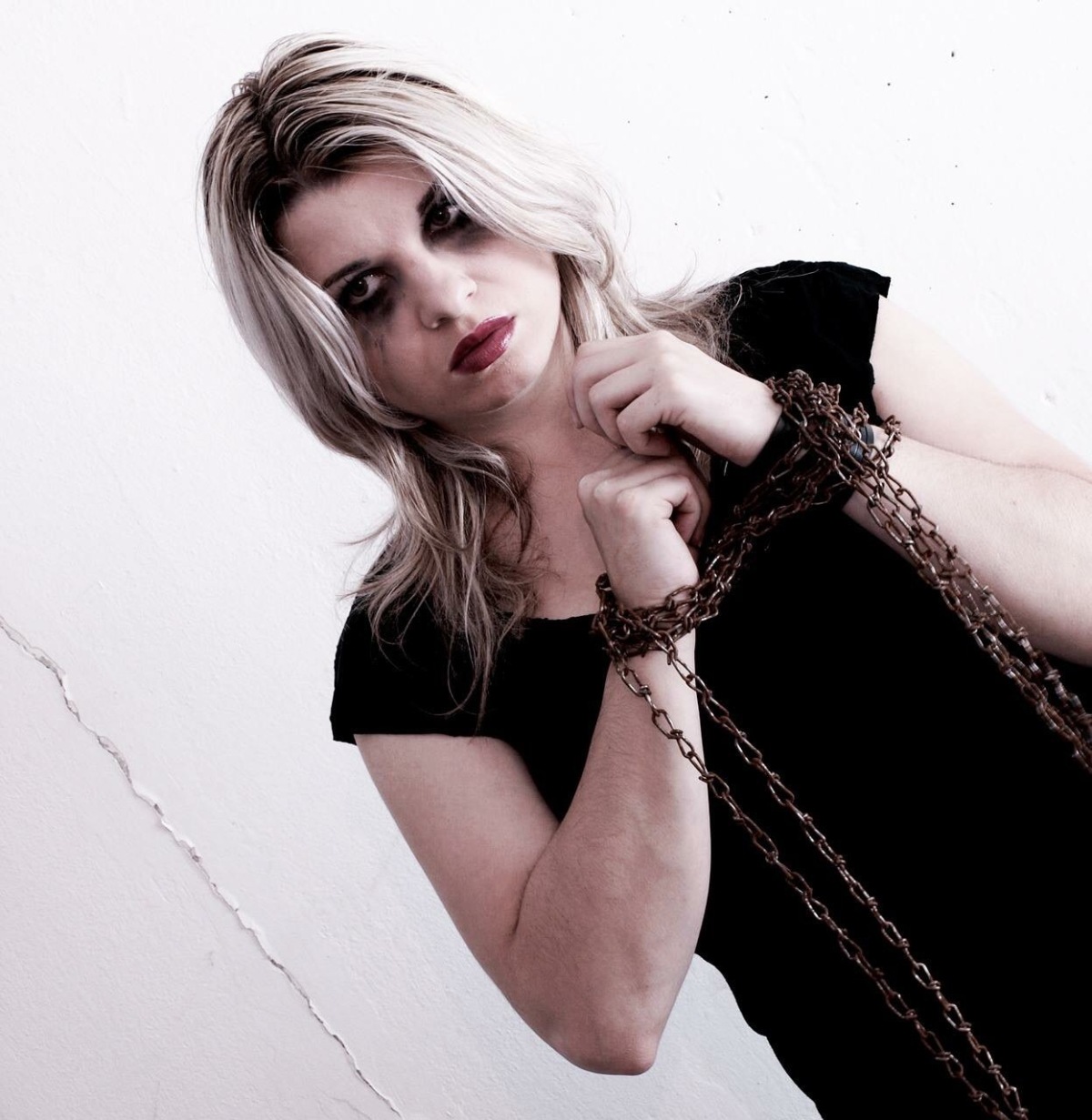 Here is an issue that I am struggling with at the moment. Imagine we live in a libertarian society. Everyone owns themselves and their private property. Everyone is able to make contracts with others on the basis of this property. In this society, let us say a billionaire is very worried about his health. He imagines that at some point he might get sick and will need a new liver. So he is looking for potential donors that have livers that are compatible with his body. He finds 10 people who are suitable and offers each of them 1 million Dollars in return for their liver in case he needs it. The potential donors can see that the chances are very slim that they will ever have to deliver on this agreement. So chances are high that they will get 1 million for nothing.

But now it happens that this billionaire does get sick and needs a new liver. So he picks one of the 10 donors who he has a contract with and demands that he delivers his part of the contract. It is clear that this comes down to almost a death sentence. The person might survive plugged to machines for the rest of his live, but any good life is over for him. The question is, can he break the contract? Can he for example say, instead of giving you my liver, I would like to settle in cash. Or is it OK for the billionaire to insist on the specific performance and enforce the contract with all means necessary?

Another example, I have a contract with a women to have sex with me for money. I pay her in advance and we meet up. Just before we are about to have sex, she has second thoughts. She says she cannot do it and gives me my money back. Can I reject the money and force her to have sex with me, because that was what the contract said?

To both of these examples my gut feeling is that people can indeed break their contract and settle in cash instead. Forcing people to die or to have sex, even when they at some point seemed to have voluntarily agreed to it seems very cruel to me. But I also like to call myself a Libertarian. All Libertarians I know, emphasize that we own our own bodies. That is why libertarians insist that drugs cannot be made illegal or prostitution needs to be allowed. But if I have ownership in my own body, then I should be able to sell it like any other property.

Let us say I am selling a stock to someone. We make a contract and agree on a price. After we have singed the contract he pays me and therefore the ownership of the stock changes hands. Now I have seconds thought, because the stock is now suddenly trading at a higher price. So I think I have made a bad deal. Can I now say, here is your money back, I will keep the stock? Of course not. That would be the end of contracts. The whole point of a contract is that you cannot legally break it.

But if this is true and if I really own my own body then the only logical conclusion that I can draw from that is that I indeed can sell my body or parts of it like any other property. Once sold, I should not be able to get out of that contract legally. At the moment I cannot see how anything else can be called the libertarian position.

But that does not change the fact that I am very uncomfortable with this idea. In other words, if this is the libertarian position, I might have found a limit to how far I am willing to go along with Libertarianism. I tend to think that contracts involving a specific performance of someone’s body should be able to be broken. In other words, it should always be possible to settle such a contract in cash or other properties. However, if that is true than I suppose I have a fundamental problem with the idea of self ownership, have I not?