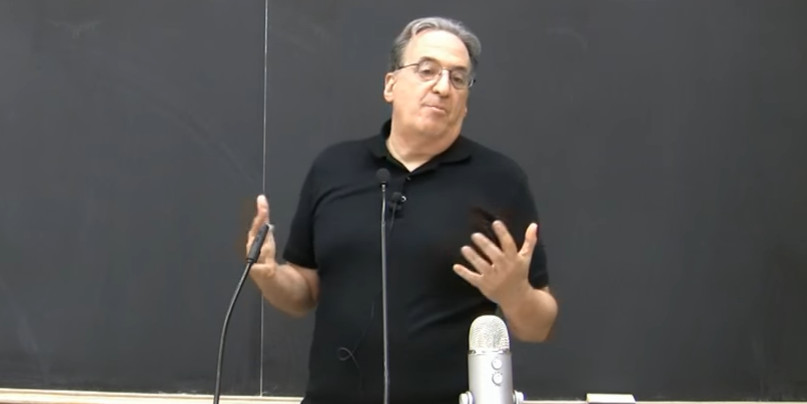 He lectures regularly on college campuses, including at Harvard University, Stanford University, the University of Chicago, Yale University, the United States Military Academy at West Point, Columbia University, UCLA, Georgia Tech, Northwestern University, and numerous others. He speaks at many other venues, including—but not limited to—Objectivist conferences, Students For Liberty (SFL) conferences, and events sponsored by the Foundation for Economic Education (FEE), the Institute for Humane Studies (IHS), the Clemson Institute for the Study of Capitalism (CISC), and the Bastiat Society. Internationally, he has lectured in England, the Czech Republic, Belgium, Holland, Norway, Bulgaria, Canada, Israel, Guatemala, Armenia, Croatia, Montenegro, the Bahamas, and additional countries. His areas of expertise include Objectivism, Ayn Rand’s novels, the nature of heroism, the history of capitalism and its moral superiority to other systems, and application of the principle of individual rights to a broad array of topical issues, including health care, abortion, gun ownership, immigration, and the war on drugs. He also lectures at high schools, both in the New York area and nationally, regarding Ayn Rand’s novels and philosophy.

He is the author of The Capitalist Manifesto: The Historic, Economic, and Philosophic Case for Laissez-Faire (University Press of America, 2005), Objectivism in One Lesson: An Introduction to the Philosophy of Ayn Rand (Hamilton Books, 2008), Capitalism Unbound: The Incontestable Moral Case for Individual Rights (University Press of America, 2010), and Capitalist Solutions: A Philosophy of American Moral Dilemmas (Transaction Publishers, 2011). Additionally, he has published numerous essays, many in The Objective Standard, for which he is a contributing editor, and many in other publications, including op-ed essays for Forbes.com. His op-eds have appeared in—among other newspapers— the Chicago Tribune, the Washington Times, and the Detroit Free Press. In 2013-14, he was the Hayek Research Fellow at the Clemson Institute for the Study of Capitalism at Clemson University, where he taught courses in Economics and in Political Science and, principally, researched and wrote the first draft of his forthcoming book, Heroes and Hero Worship: An Examination of the Nature and Importance of Heroism.

His forthcoming novel, A Dearth of Eagles, tells the story of a Bulgarian writer/freedom fighter in 1988-89, who struggles mightily to help people escape from Communism to freedom–and even more mightily to publish serious stories about heroes in a modernist literary culture that rejects heroism for anti-heroism. It will be published in the United States by the American Research Center Sofia (ARCS) in the spring, 2017.

Dr. Bernstein is co-host of a weekly blogtalk radio program, Objectively Speaking, has been interviewed on hundreds of radio shows—including by such legends as Barry Farber, Bob Grant, Mark Scott, and others—and appeared on several prominent TV news shows, including Neil Cavuto’s.