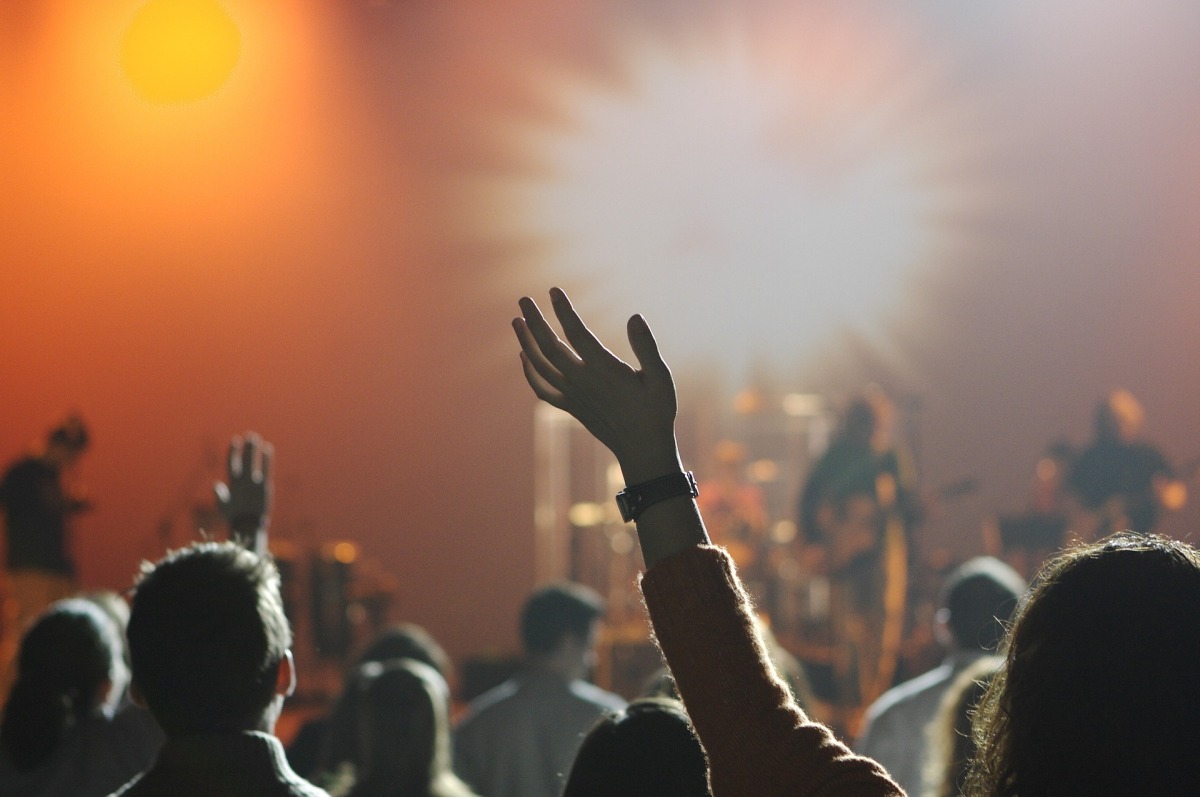 Now as a new wave of youths gets involved with politics, an opportunity has presented itself to inspire young minds with libertarian thinking and no longer allow for the ideals of liberty to go unheard and fall back down by the waist side.

Politics has become the new trendy thing for a young person to be involved with. We often see teenager’s social media accounts housing lengthy rants and misguided outrage regarding the latest affairs. Youth involvement is never something to be dismissed, it rather should be encouraged at all stages and nurtured in a way as to breed professionals and politicians alike. However, due to teenager’s rebellious tendencies, they regularly fall into the trap of political radicalisation. This is why we see both the hard-core Social Justice Warrior types and Alt-Right trolls being made up almost exclusively of youths. It is a far too endearing task to here try and normalise these two groups, although efforts to such would be welcomed, but to instead to offer a third path to follow, the one leading to liberty.

One viewpoint that is rarely presented to young people is that of the libertarian mindset. Such a focus is often put on the Left versus Right, the Labour versus Conservatives, Democrats versus Republicans, that any alternatives can just simply be forgotten. Maybe it is due to media’s attraction to hyperbolic storytelling, the striking image of red against blue. Or maybe it’s just down to Libertarians being a minority and their ideas currently having very low visibility on the public stage. Whatever the reason, these ideas of freedom and individualism are just not reaching the minds of our teens, and that is a huge problem when trying to draw new members to the team.

When it comes down to it, a lot of young people agree with most, if not all, of the core libertarian principles. One of the few good things that have come out of this child-like culture of absolute acceptance, is that young people especially just don’t care about other’s life choices and hold a very much ‘each to their own’ view of the world. This is of course very beneficial for the libertarian cause as, in a sense, letting people choose how they live their lives, can be pointed to as the hallmark of libertarian thinking. This is so much so that in fact one of the only barriers standing in the way of a wider libertarian supporting, especially among youths, is education rather than the usual incompatibility of worldviews.

Young people nowadays are far more socially liberal than the generations past. This is a big part of why younger voters, notable millennials, will tend to tilt further left. It is only once they grow older and take on a larger financial responsibility that this predisposed cultural leaning is equalised. However, this initial inclination to the left, or at least liberalism, could also attract many to the libertarianism. Libertarian movements of all forms across the globe should be able to benefit from this and capitalise on their overwhelming openness and acceptance of others lifestyle choices. This is hinted at with a YouGov poll result taken in the US in 2015. The poll found that among those asked, 20 percent of the respondents between the ages of 18-29 self-identify as libertarians, and a further 42 percent were simply unsure if they were. These are big percentages that often go unrecognised, at least on the wider political stage. And I presume with the current political antics that these numbers are only set to rise as much more grow tired with the

extremes on either side and begin to search for a political home elsewhere.

What needs to be offered is a place in the libertarian movement. It needs to appear, especially to forward thinking youths, as a viable option to stand behind. Joining the libertarian movement could be for most a compromise, and that’s fine. Once it becomes embarrassing to identify with their original sides, the Left for its cry-bulling culture, and the Right for its stiff social traditionalism, one might gravitate towards the centre. Because libertarianism is currently the main centre movement, or at least the largest, strays may find it. Due to libertarianism having both elements from the Left and Right deeply integrated, it may not feel as alien of a place to be. For those on the left, is stands for all the same social freedoms that they had previously fought for. Then for the right, the freedom for businesses and the more economic aspects of libertarianism tie closely in with mainstream conservatism. It is easy to see how young people, who can often time be increasingly stubborn with their values, can be overwhelmed and turn to a more balanced place on the political spectrum.

To take for a moment, libertarianism to the level of youths, education, can seem a daunting task. But unsurprisingly it is one well-needed. A heavy importance in libertarianism is placed on the freedom of speech and freedom of expression. Universities have now become rather notorious for their enthusiasm in curbing these freedoms, at least for dissenting views. It is safe to assume that if more people entering university were aware of and understood the issues facing speech and identified with its importance then maybe we would see things start to change. That may come in the form of student unions championing for free speech from the inside, or students just not attending in the first place and the ‘free market’ so to speak, forcing change. Students should want to hear radically opposing ideas and should respect the means of genuine debate. Some viewpoints not being aired only harms the students because as soon as they leave the safe confines of an educational institute, the real world will not protect them, and not giving students the tools to fight their intellectual battles only hinders their prospects both at the personal and professional level.

We are amidst a western culture war. Two extremes are clashing at all levels of life, and from it, we can only hope a sense of mass enlightenment arrives. This fight, like most of its kind, is headed by the young and excited. This being said, those taking up arms to stand unwaveringly for rationality amongst complete chaos are also youths. Like most things, the best way to solve this problem is through thorough education. Giving young people the tools to think critically and letting them know of their third option could do masses for bringing libertarianism to the forefront.