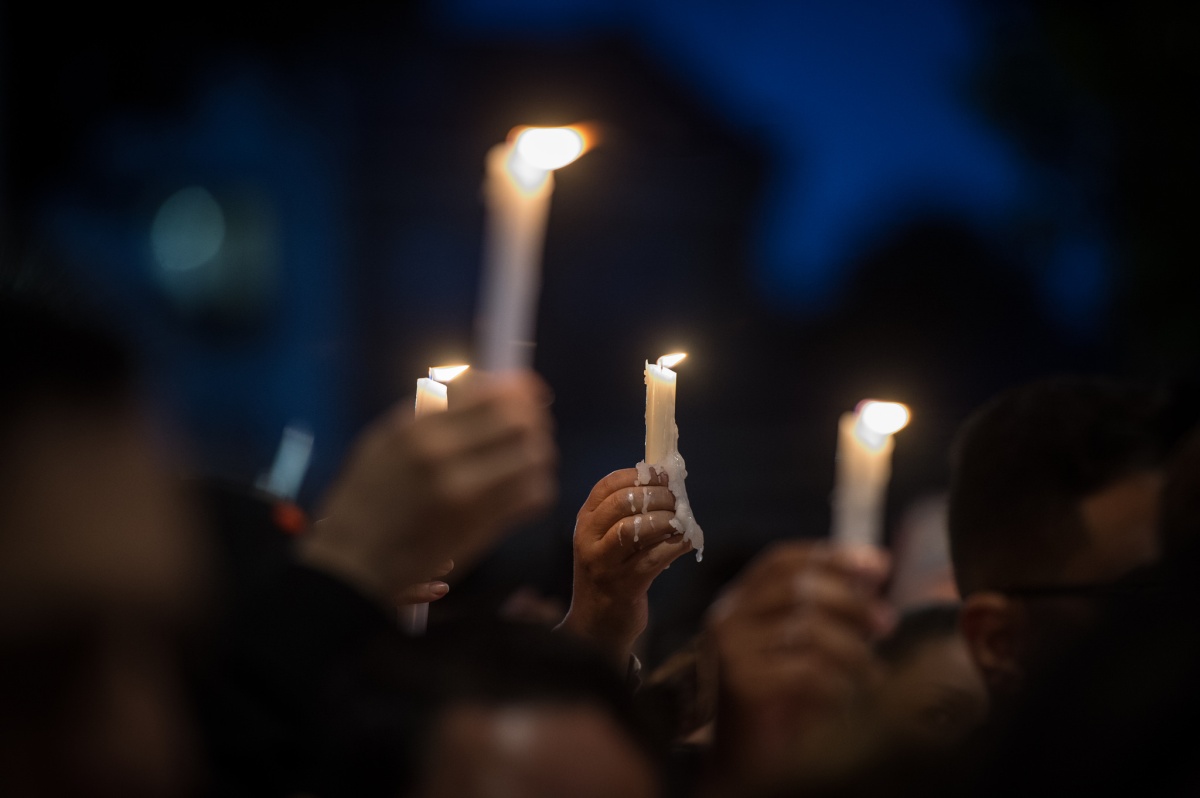 As the flaming edifice of Grenfell Tower bust onto our news feeds it was clear that a great deal of anger had been caused by the incident. It was an appaling tragedy and people were rightly upset that such a scene could have taken place in one of the richest cities in the world.

Since the fire, it is clear that the Grenfell disaster has become a lightning rod for a whole host of different issues. These range from housing safety to racial inequality. It is because Grenfell has become such a charged subject that there will never be justice for the families that lost their lives in the inferno.

Seeing Theresa May escorted away from Grenfell Tower by her guardians was indicative of the anger people felt at the time. This frustration has no subsided since June last year.

Council meetings about the fire have been chaotic and difficult to manage, local Conservative councillors have been told to stay away from church services and the management of the families affected has been appaling.

The demands of those asking for ‘justice’ are so diverse that you would be forgiven for forgetting that there was even a fire in the first place. The prevailing attitude to the tragedy seems t be that justice will not be achieved until the whole plethora of issues that have been raised in response to Grenfell have been sorted.

To expect even a popular government to sort all of the demands that have arisen out of Grenfell is naive, yet people cling to their desires. For this reason, there will never be ‘#Justice for Grenfell. But at the same time, Grenfell is an issue that is not going to disappear anytime soon.