Many libertarian activists will know Tom from his consistent presence at think tank and meetup events and his writing at Backbencher, the ASI Blog and Telegraph Refresh. He helps the European branch of the Ayn Rand Institute to arrange events in communication with the other UK objectivist organisations.

Professionally Tom is a planning consultant and is therefore well placed to speak on the prospects for New Towns under consideration in England. Tom speaks at the Two Chairmen tonight in Westminster. 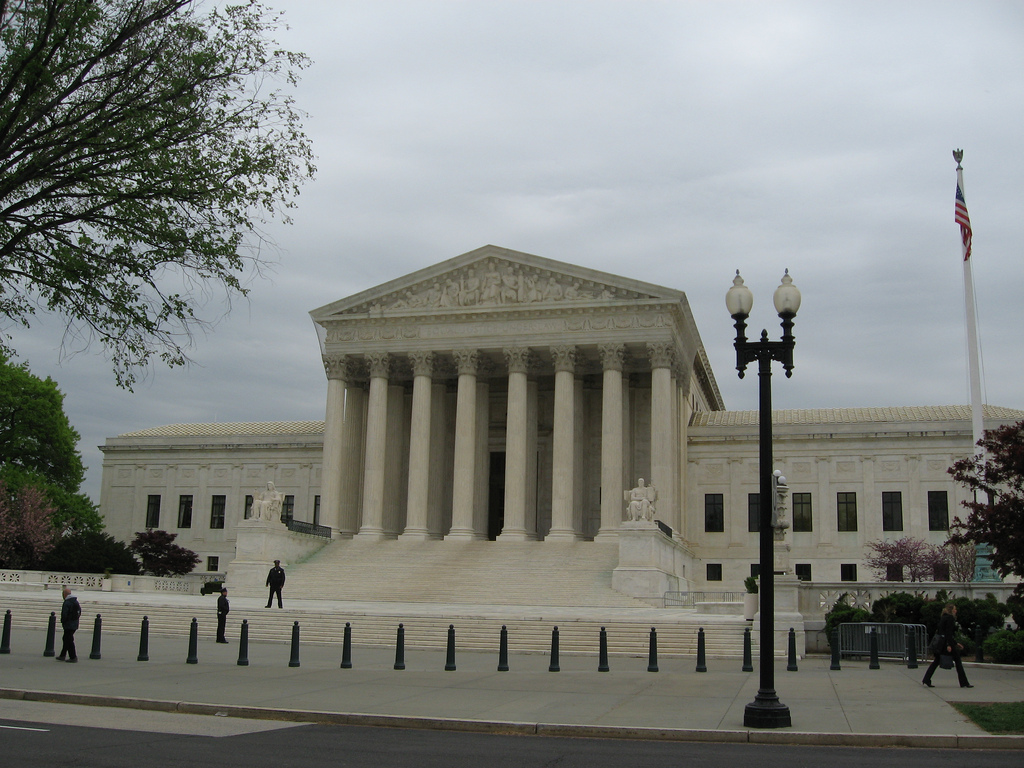 Imagine for a second that you are Chinese…

You are sat there in your apartment in the outskirts of Chongqing contemplating whether transitioning from a totalitarian state to a democracy would be a good idea.  For decades those people in countries like Britain, America and Australia have been telling you that things would be much  better if you could vote. But given the event that has just transpired in the USA, I seriously wonder whether many Chinese would come to the conclusion that becoming a democracy would be worth the effort.

This weekend we saw the conclusion on the Brett Kavanaugh saga. Having watched his car crash of an appearance in front of a senate panel, regarding his alleged sexual misconduct there should be little doubt in our minds that this man is unsuitable for a seat on Americas supreme court.

One of the most worrying things about the Brett Kavanaugh nomination is the polarization it has caused in American society. If you are Republican-you love him, Democrat- you hate him. Sadly, this seems to be a worrying trend. Across the United States there is an awful lot of political football going on. Perhaps it is time to start thinking about reducing the amount of power a centralizing government has over society. If for no other reason than to let out some steam (or maybe that should be ‘hot air’).

First of all, I would like to apologise for how long it has taken me to publish this article. It was my sincere intention to get this out a day after the event, but it has been a very busy week!

It was a sweltering hot afternoon in central London and a rather unusual emerged from Hyde Park. Hundreds of Union Jack waving people were marching through the hot sun towards parliament square. Not a common sight here in London. As somebody who has been to marches and demonstrations designed to appeal to left-leaning people, I was curious about what Day For Freedom would be like. The actual march from Speakers Corner towards Parliament Square was quite a bizarre affair. This was clearly not a group of people that were used to marching. In fact, most of the crowd was rather muted as it passed hundreds of bewildered onlookers. Ultimately, the heat got too much for me and the ‘down with sharia law’ placards make me feel rather uncomfortable so I ditched the main march and headed straight for parliament square.

When I got there the first thing that surprised me was the sheer variety of the people there. Contrary to what many deriders were saying on social media, the audience was not comprised of ex-national front members and football hooligans in combat jackets. The audience was much less homogenous that many of the stop of the war events I have attended.

The order of events for Day For Freedom was distinctly divided into two halves. There was an anti-Islam half followed by a free speech half. The first crop of speakers was the anti-Islam lot. It was in this first hour that the divisions amongst the crowd were the starkest. Speeches from Tommy Robinson and Gerard Batten emphasised the threat militant Islam posed to freedom of speech here in the UK. This was the low point of the day. While the there were some bouts of sporadic applause from the front row of the crowd, most people near the back and centre of the were clearly not at Day For Freedom to hear about Muslims. In fact, the whole Anti-Islam hour felt like an uncomfortable add-on to the free speech agenda of the day. The nadir of the whole affair was a speech by  Anne Marie-Waters, a woman so Islamophobic that she had to leave UKIP. Her warning of a ‘global elitist Islamic communist conspiracy’ was met with silence by most of the crowd.

All in all, the first half of the day was a disappointment. Is radical Islam a threat to free speech here in the UK? Somewhat. On a day to celebrate free speech did the topic of Islam require four separate speakers? Definitely not.

The second half of the day is where Day For Freedom really hit its stride. A massive TV screen appearance by Lauren Southern signalled a marked change of pace for the whole affair. By far the best and most well-received speakers of the day were Mark Meechan, otherwise known as Count Dankula, Carl Benjamin (Sargon of Akkad), Gavin McInnes and the infamous Milo Yiannopoulos. It was here that the whole Day For Freedom began to make sense. Although it has to be said that McInnes and Yiannopoulos are far to the right of myself, the message of a clear, intelligent and articulate case for freedom of speech resonated with many different people. Culminating in thunderous rounds of applause and cheering.

If you read many of the articles published after Day For Freedom you would assume that it was some sort of occult gathering. Where everybody in the crowd secretly knew that ‘freedom of speech’ was some byzantine code for ‘ethnic cleansing’. But nothing could be further from the truth. Free speech is an enormous virtue in and of itself. It doesn’t need to be stapled onto a nationalist agenda. That for me was the clear message from Day For Freedom.

I often find libertarians rather downtrodden about their beliefs. I myself have been susceptible to episodes of “oh what’s the point”?  But if Day For Freedom has taught us anything, it is that there is an enormous enthusiasm for libertarian values like freedom of speech. Unsurprisingly the conservative party has swallowed the anti-free speech agenda wholesale. Leaving lots of right-wing people stuck in limbo, between a directionless Tory party and fanatical flag waving ultras. In this space, there is room for a non-racist, positive call for freedom.

I hope that because of Day For Freedom, liberal minded folk will feel empowered to start spreading their ideas and organise their own events. There is clearly a huge appetite for the message of freedom in Britain today. We should not let that demand go unanswered. Because nobody else is going to do it or us. Perhaps 2018 really could be the year libertarians emerge out from internet chat rooms and onto the streets.

Yesterday I wrote a post The Way Libertarians Should Engage in Politics outlining my view that libertarians should be able to take part in politics whilst retaining our identity. Personally, I think that Adam Kokesh’s idea to run for ‘non-president’ of the united states in 2020 is a little too gimmicky but at least he is thinking about how to hijack the political system for libertarian ends. Instead of writing a list of possible things libertarians could do, I have created a pyramid. The activities towards the top of the pyramid would be more effective and hence, require more organisation. Whereas the actions at the bottom of the pyramid are easier for individuals to carry out.

I make no apology for omitting various things from my pyramid such as violent protest and ‘infiltrating the conservative party’. To my mind, these methods of gaining prominence would not work. More importantly, this is not by any means an exhaustive list. There are many more things we could be doing. My intention here is really to help people conceptualise how we could actually begin to reach a bigger audience.