In the Telegraph Douglas Carswell neatly skewers the bias and short sightedness of the BBC  The BBC love of unconditional welfare, migration and the EU is all consuming and blind. Once he’s done eviscerating their record, he stops to wonder:

If we had state regulation of the press, the BBC would be free to carry on recycling its establishment clichés. But newspapers would find themselves having to answer to the same sort of grandees that preside over the BBC. Is that really what we want to see? 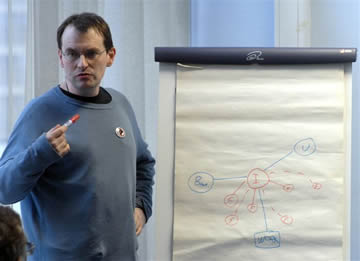 Read the whole thing – while you can – Guy Herbert