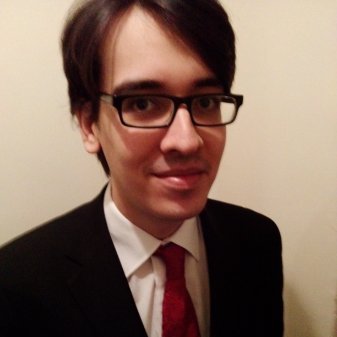 Allum Bokhari is a proudly-professed and – in senior circles – a “well regarded” libertarian. He writes regularly on for Breitbart that cluster of issues labelled often “the culture wars” – everything from Reddit moderation, campus “safe spaces”, online subcultures, overflowing identity politics, the Sad Puppies and #GamerGate. 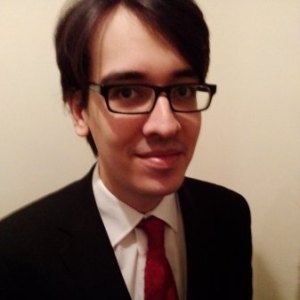 Before Breitbart he has contributed to Spiked and TechCrunch and worked as a researcher for Lexington Communications and Stephen Williams MP. He also worked as an election agent on behalf of the Liberal Democrats and interned as a speechwriter at the Department of Education. He did his sixth form at Brooke House in collaboration with  Pembroke College at the University of Oxford and eventually graduated from Oxford with a degree in History and Politics. It is not clear when he went from wearing his hair long like a gamer-cum-revolutionary and short like a politician.

In any case, we can expect a well prepared talk on Thursday as Allum introduces us to the #GamerGate set of controversies through the lens of ideology and influence.