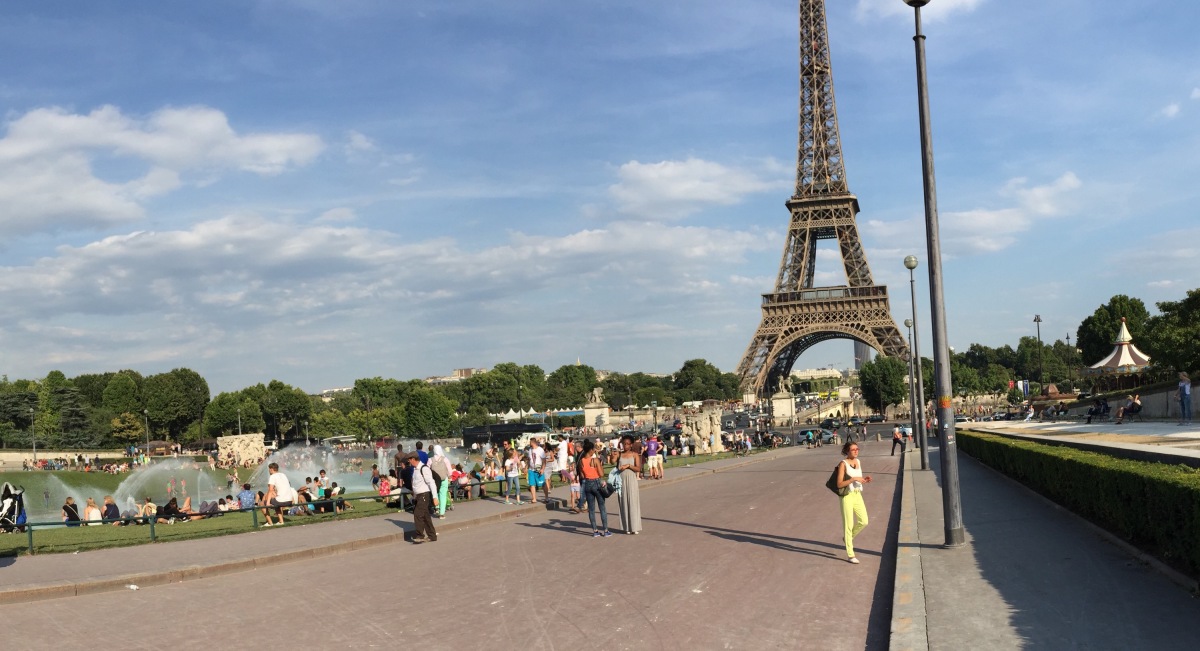 There is no uniform libertarian view in anything and I do not expect our collective reaction to the terror attacks in Paris to be any more uniform. Here is a flavour:

Samuel Hooper starts his analysis with this:

The surveillance state did not prevent Madrid, the 7/7 London bombings, Ottawa, Charlie Hebdo or the 13 November Paris attacks. Ramping it up yet further will not guarantee our safety either – but giving the intelligence services and their media apologists everything that they want will undoubtedly erode our freedom and change our way of life for the worse

barely manages to allow the bodies of those murdered in the Paris attacks on Friday to cool off before using his Torygraph column to call for us to welcome even more state intrusion in to our lives by supporting the monstrously illiberal Communications Data Bill (aka the Snooper’s Charter). This will, he believes*, ensure that London isn’t itself the target of such an atrocity.

He offers no evidence as to why we should do so, just the emotive plea of someone who thinks that he can gain security by sacrificing the civil liberties of 65m or so people.

Gunnar Hardy has a similar statement to make on Facebook:

Can everyone stop looking at the “political correctness” of the Paris attacks for a day, and focus on our deeply traumatised allies and friends; the French!

Between the totalitarian leanings of our rulers, using the threat of terrorism to ramp up surveillance while simultaneously abandoning the rule of law, and the cries for censorship of the individual by the neopuritans, Orwell’s dystopian vision of Nineteen Eighty-Four is in place. We didn’t heed his warnings, and the state used his book as its strategy

A few of us got together to pen this reaction pending submission to the Telegraph:

We believe the role of Government is not to provide a sugar-coated, bubble-wrapped utopia. Such visions of society are unrealistic and dangerous. Individual liberty should be the fundamental basis of society: it is essential to individual and collective flourishing.

The Paris attacks do not justify surveillance programs that will close down free speech, drive wedges of paranoia between communities and stifle dissent. We should be open to the movement of decent people, willing to earn their way into a better life.
The attacks show we need to face up to ISIS and to the misinformed foreign and domestic policies that allowed terror to come to Paris. History has shown that open societies prosper and closed societies stagnate. Choose your policies accordingly.

If you think that this happened because ‘foreign policy’ you are part of the problem.

The Snoopers Charter is an abomination but closing borders to an influx of third-world would be terrorists is essential.

Last but not least it is worth repeating the words of Frank Turner:

The events in Paris last night are heartbreaking. Friends of mine were hurt; some of them will be OK, some won’t. More broadly, this was an attack on our culture, our spaces, our rock’n’roll. I’m not interested in political commentary on this right now. I think it’s important that we take care of each other and keep doing what we do. A little more love, a little less hate, and some good music, please.